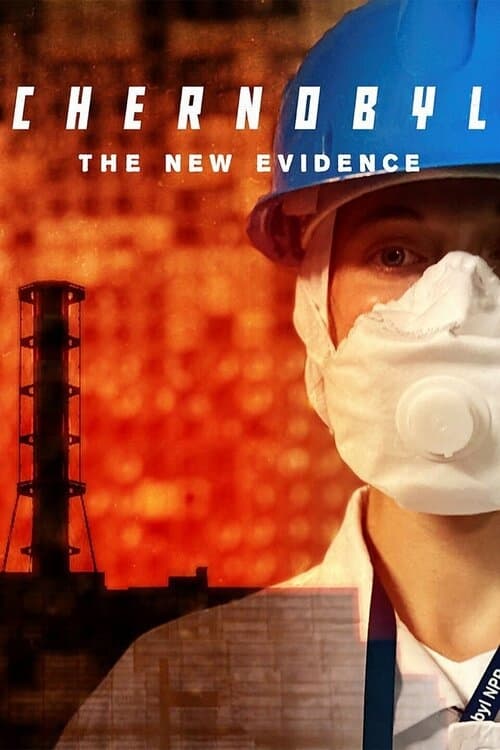 On April 26, 1986 Reactor 4 of the Chernobyl Nuclear Power Plant exploded, releasing clouds of radioactive fallout into the atmosphere. With access to hundreds of declassified KGB documents, Chernobyl: The New Evidence reveals the serious concerns of the KGB, the sacrifices the Soviet leadership were willing to make to keep the story quiet and the bravery that saved the world from an even more deadly disaster.