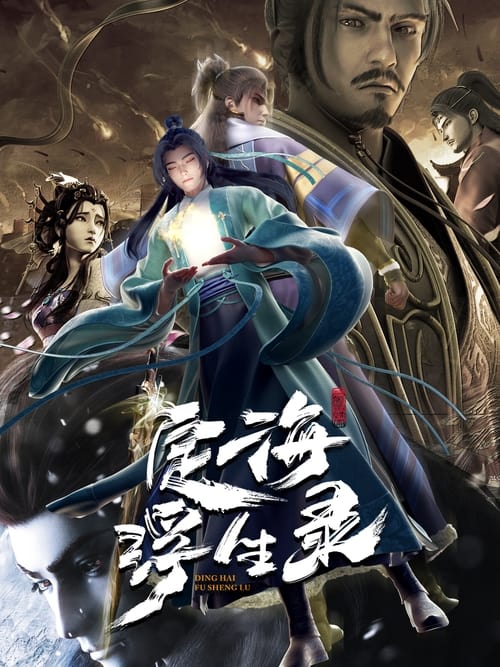 At the end of the Han Dynasty, the aura of heaven and earth disappeared for no reason, and the exorcist division, which was in its prime for a time, fell apart, and was known as "all the ways to be silent." In the four years of Jin Taiyuan, the only surviving exorcist in the world, Chen Xing, came to Xiangyang to find his destined guardian. Relying on the heart lamp of the magical tool lodged in his soul, Chen Xing worked hard to find a way to restore the spiritual energy of the heavens and the earth to fight against the imminent resurrection of the demons, and also forged a deep friendship with the guardian of the martial arts Xiangshu during the journey. The animation will integrate elements such as ancient style, gods and demons, fantasy, and battle, to present a magnificent, ups and downs heroic legend to the audience.