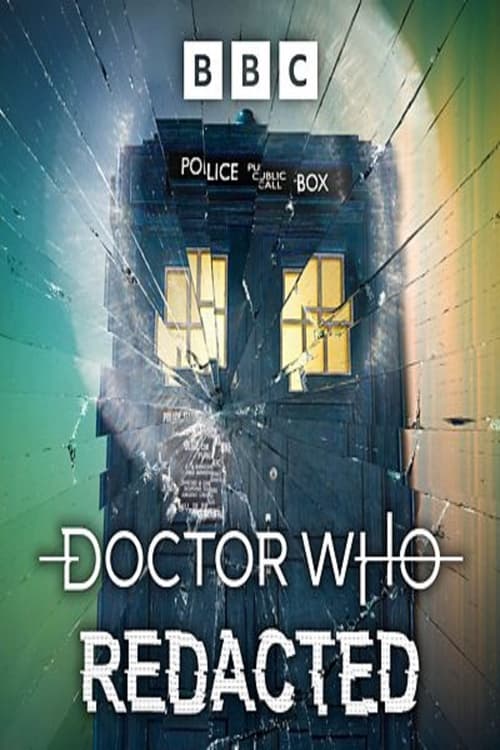 Three broke university drop-outs from different cities across the UK, Cleo, Abby and Shawna, remain connected via their paranormal conspiracy show, ‘The Blue Box Files’. The trio speculate over Abby’s favourite conspiracy theory – intent on finding out the truth behind the mysterious ‘Blue Box’ that keeps cropping up across history. What if this random police public call box was actually an alien ship? They don’t know who the Doctor is, or if aliens are real, but soon find themselves caught in a supernatural conspiracy as they learn that everyone who’s ever met the Doctor is disappearing and being forgotten. Essentially, they’re being redacted from reality. The Blue Box Files is so unsuccessful that our heroes are the last ones to be affected by the redaction, making Cleo, Abby and Shawna the world’s only hope. Now it’s a race against time to uncover the truth.