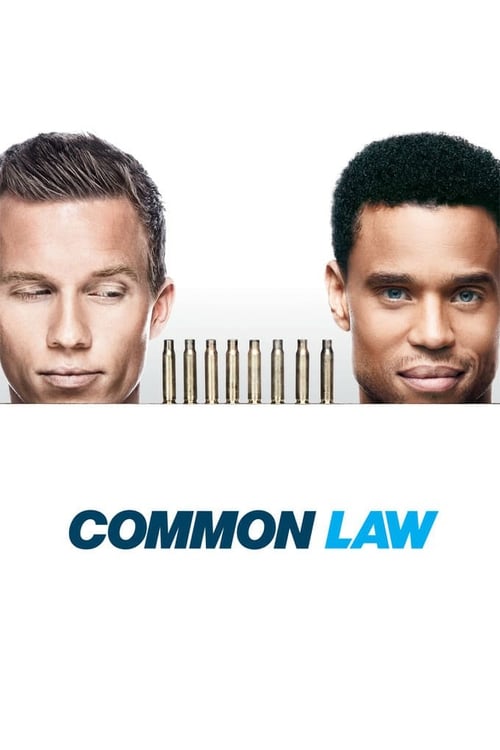 Common Law is an American comedy-drama television series, which ran on USA Network from May 11 to August 10, 2012, and stars Michael Ealy and Warren Kole as two Los Angeles Police Department detectives who can't stand each other and are ordered to see a couples therapist to remedy the situation. The series was created by Cormac and Marianne Wibberley and was produced by CBS Television Studios and Junction Entertainment. While originally planned to premiere on January 26, 2012, the series was pushed back until summer 2012. The series premiered following Fairly Legal on Friday, May 11, 2012. The show was canceled by the USA Network after one season and 12 episodes on October 31, 2012, due to low ratings.