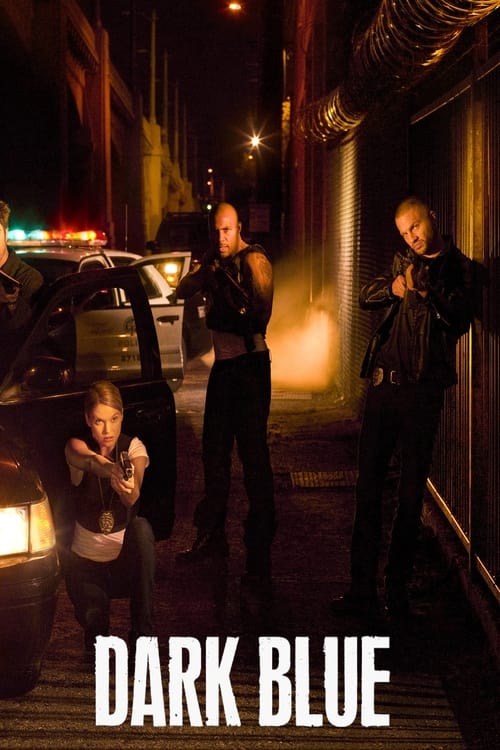 Dark Blue was an action/drama television series which premiered on TNT on July 15, 2009, at 10 pm. It ended its run on September 15, 2010. The series is set in Los Angeles, California. It revolves around Carter Shaw, the leader of an undercover unit. He is an officer who has dedicated his life to taking down the worst criminals in L.A., and this dedication has cost him his marriage. His team includes Ty Curtis, a newlywed who struggles between his job and his new life; Dean Bendis, an officer who is so deep in his undercover role that his team is no longer sure which side he is on; and Jaimie Allen, a green patrol cop recruited into the undercover unit because of her dark past and criminal skills.