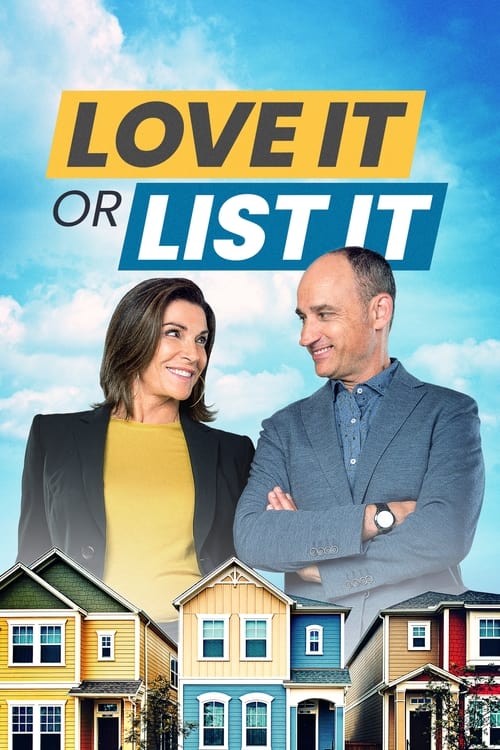 Love It or List It is a Canadian home design TV show currently airing on the W Network and on VIVA. The show is produced by Big Coat Productions and is based in Toronto and other surrounding areas in Ontario, Canada. The show premiered as a primetime program on W Network on September 8, 2008, and has since aired on VIVA Network as well as HGTV US.