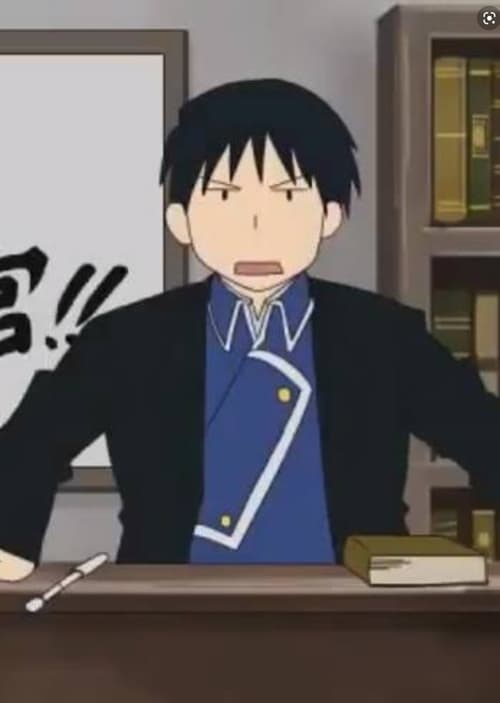 To mark the July 2 opening of the Fullmetal Alchemist: The Sacred Star of Milos film, the Pia Eiga Seikatsu website posted an exclusive video "interview" with the stars of the film, Edward and Alphonse Elric (as voiced by Romi Park and Rie Kugimiya, respectively). In keeping with the spirit of Hiromu Arakawa's original manga and the two television anime, the interviewer has trouble early on in figuring out who the "Fullmetal Alchemist" is. (The interview has cameos by the other stars of the anime.) Also includes 3 "Study" sessions with "Professor" Mustang, teaching Winry and Hawkeye about Creta and Milos.