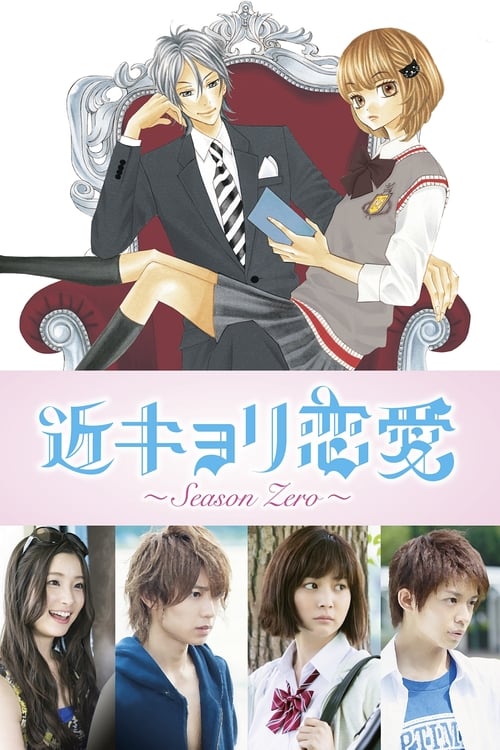 In high school, Sakurai Haruka, Mirei and Kanata are good friends whom everyone envies. The three of them believed their relationship would remain like this forever. Then Haruka’s stepsister Ririko suddenly returns from overseas. After several years away, she has become beautiful to the extent that classmates call her “goddess”. Although Haruka has often built walls around other people, Ririko deliberately gets close to him. One night, she barges in all of a sudden and starts to cry against his chest. “I have no where to go. You’ll let me stay here, right?” Haruka is baffled by his pushy stepsister, Mirei secretly loves Haruka and Kanata has become aware of Mirei. The distance between Haruka, Mirei and Kanata who had taken it for granted that they would always be close, starts to change little by little