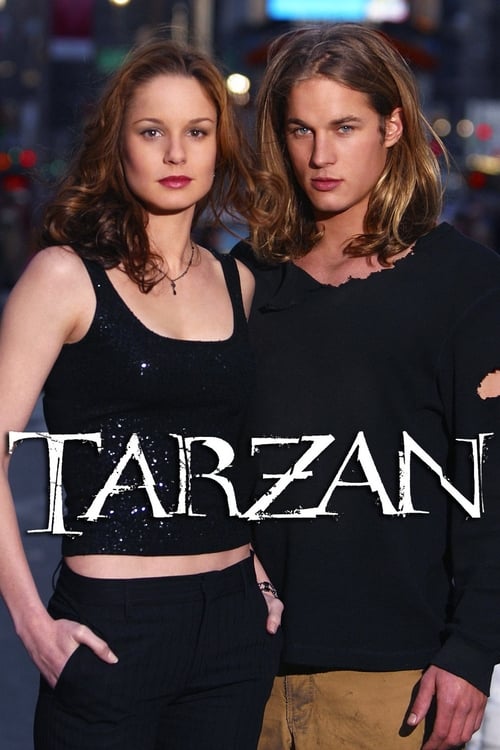 From the day two decades ago that young John Clayton's parents died and left him alone in the African jungle, he was raised by apes and has emerged as the fearless Tarzan. Captured by his billionaire uncle, Richard Clayton, the CEO of powerful Greystoke Industries, Tarzan is returned, against his will, to his family's home in New York City. Resisting captivity, he escapes into the concrete jungle of New York City where he encounters the strong-willed NYPD detective Jane Porter. Jane's perfectly ordered life is turned upside-down by Tarzan's dangerous yet profoundly untainted morality. Romantically involved with another member of the force, Detective Michael Foster, Jane is left to choose between reason and instinct, civilization and pure humanity, her head and her heart.