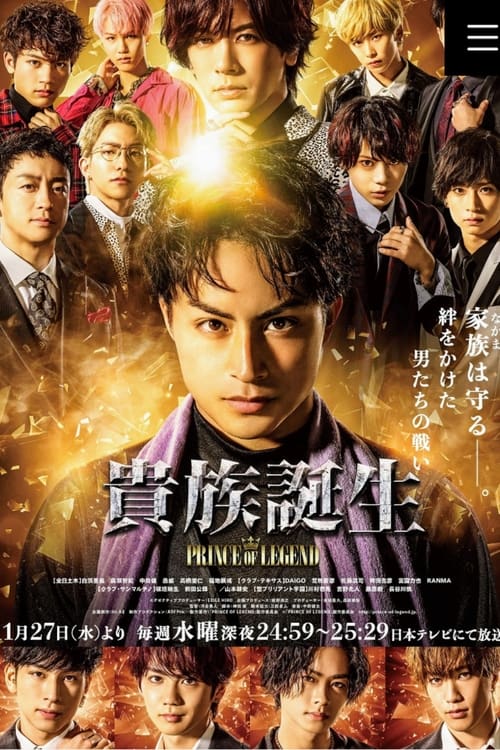 In a town where clubs compete for supremacy, Ando Shintaro, the president of the "Zennichi Civil Engineering" contractors, lived a fulfilling life. Though he wasn't wealthy, he worked hard alongside his fellow colleagues. However, one day, the number one "Club Texas" appear in front of Shintaro and the others and are told that they are now under the umbrella of "Club Texas". Shintaro ponders this and consults with a lawyer regarding buying back the company. However, he is told that it's impossible since "Club Texas" on the number one club. Riki, an employee, goes into "Club Texas" on his own but gets into a fight. Furious, Shintaro rushes in to defeat the person who beat up Riki. However, the number one host there is his older brother that left 10 years ago.