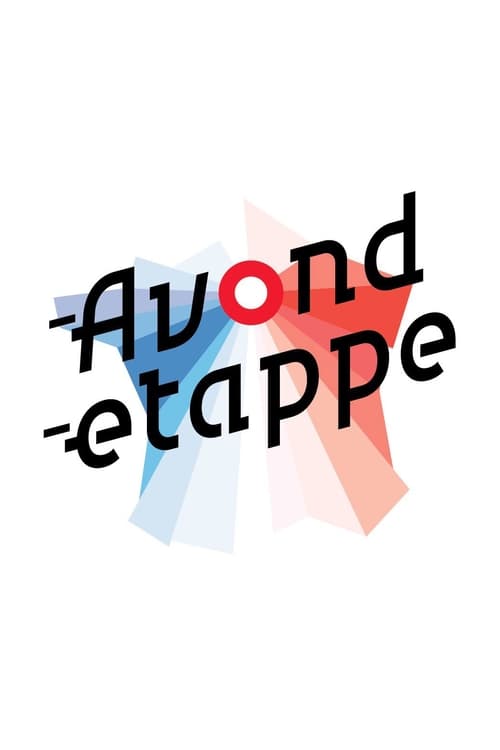 De Avondetappe is a daily television program during the Tour de France that discusses the stage of that day. From 2003 to 2014, the presentation was in the hands of Mart Smeets. In 2015, the program was replaced by NOS Studio Tour, but since 2016 De Avondetappe has returned to the screen, now with presenters Dione de Graaff and Herman van der Zandt.