Dofus: The Treasures of Kerubim 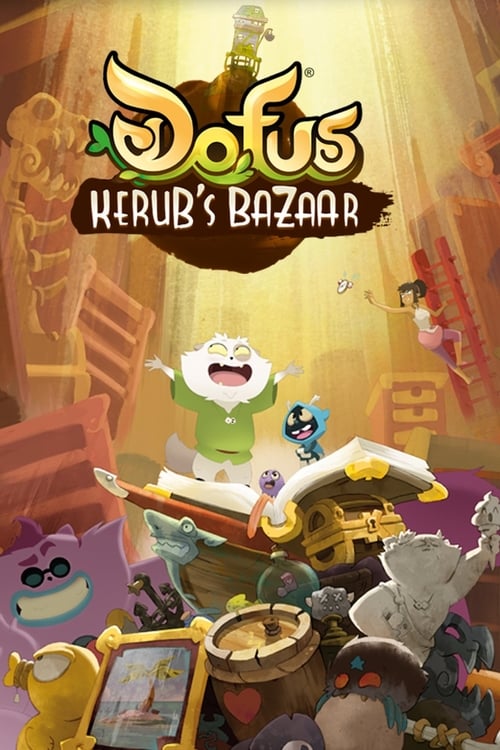 Dofus: The Treasures of Kerubim, is an animated series set in the world of the Dofus MMORPG. Unlike its sister series, Wakfu, there is no great overarching adventure to be had, nor any powerful villain to thwart. In fact, the central premise of the series is that all of Kerubim's adventures are already over. Instead, most episodes are about the eponymous character regaling his adopted grandson with tales about his adventures when he was younger, usually based around a trophy of some sort that he gained from it.