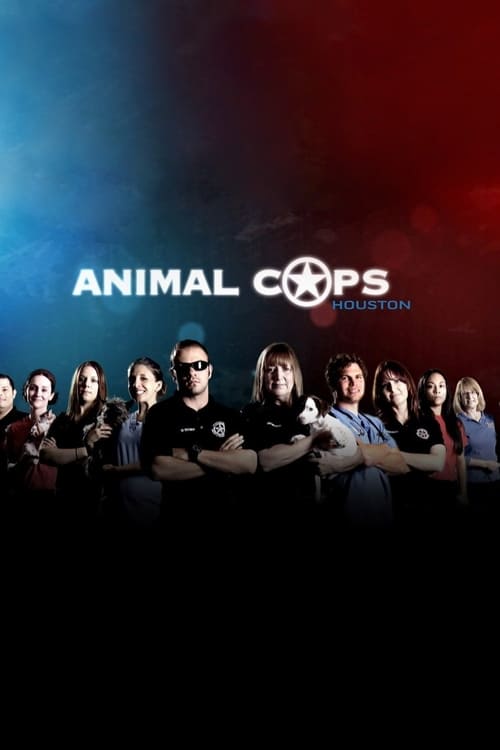 Animal Cops: Houston is an American documentary reality television series that premiered in 2003 on Animal Planet. It takes place in Houston, Texas and focuses on the work of the Houston Society for the Prevention of Cruelty to Animals. The series is the third in a series of "umbrella rotation" of shows known collectively as "Animal Planet Heroes".