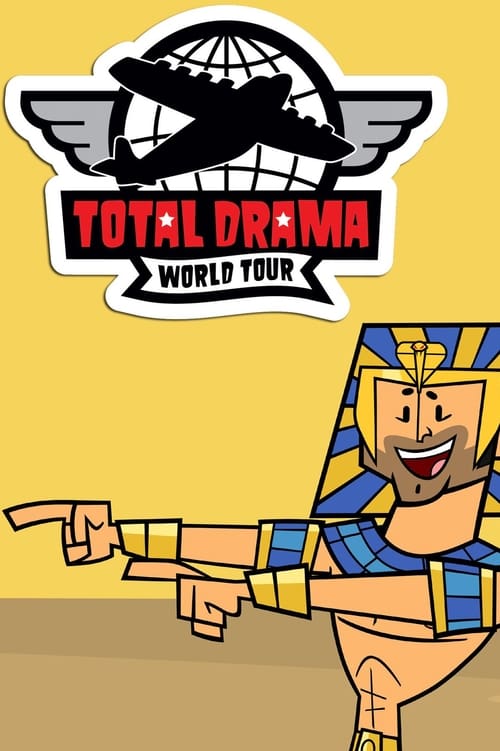 Total Drama World Tour is the third season of the Total Drama franchise that began with Total Drama Island and Total Drama Action. The series extension was commissioned by Teletoon from the producers, Fresh TV, Inc. In this series, fifteen returning contestants and three new contestants are taken on a trip around the world, and compete in cultural themed challenges of countries they visit. An added twist in this season is that they are required to break spontaneously into song, or else be immediately eliminated. The original cast from this and past seasons do not compete in the next season, Total Drama: Revenge of the Island, as there is a new cast. However, nine of these original contestants each have a cameo in the next season, while seven of them return to compete again in the fifth season, Total Drama All-Stars. This series is rated TV-PG-D in the United States and Australia.