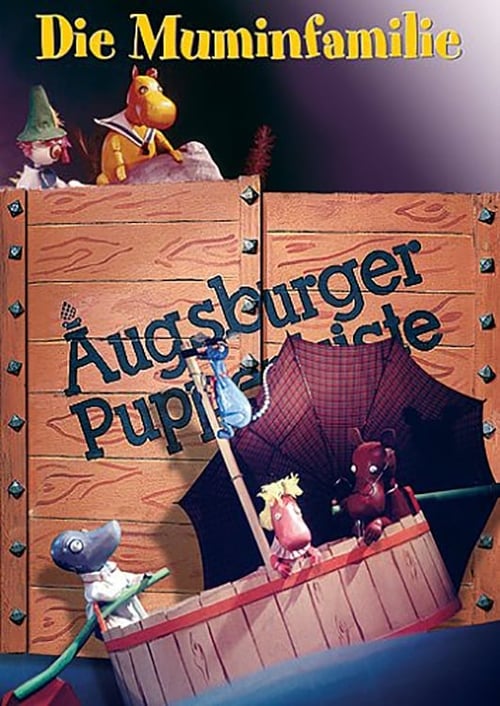 Die Muminfamilie was a West German television series released from 1959 to 1960 that was based on the Moomin books by Tove Jansson. It was filmed in black and white and broadcast by ARD. It was notably the first television series ever to be made based on the books. It was also the first TV-series produced by Augsburger Puppenkiste. In all, 12 episodes were made.