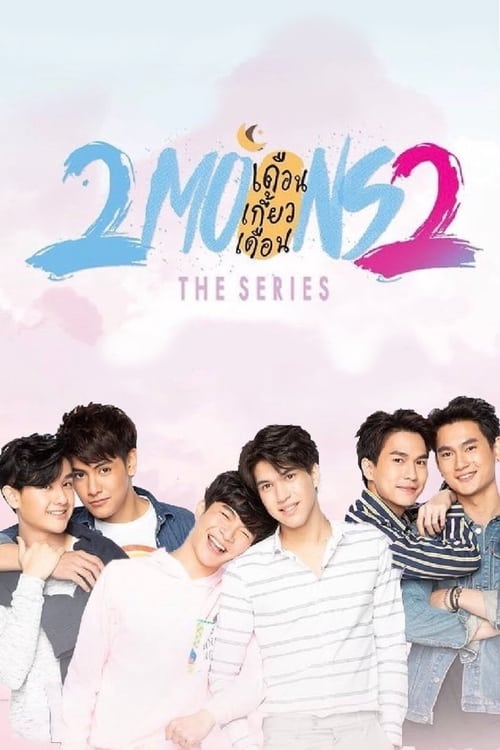 Wayo is accepted at the Kantaphat University, in the Faculty of Sciences; in the same institution, he studies, Phana, a second-year boy he has always been in love with, though he never managed to talk to him. When Wayo has the chance to become the “moon” of his faculty, the two will begin to spend time together because Phana himself has been the “moon” of the medical school the previous year and must supervise the freshmen participating in the competition. Despite initially the strong character of Phana makes it difficult for Wayo any more simple interaction, the two slowly get closer and closer. So, Wayo began to visit friends of Phana, Beam and Kit; it is the latter who suddenly falls in love with Ming, Wayo’s best friend, who begins to court him despite his initial haste.