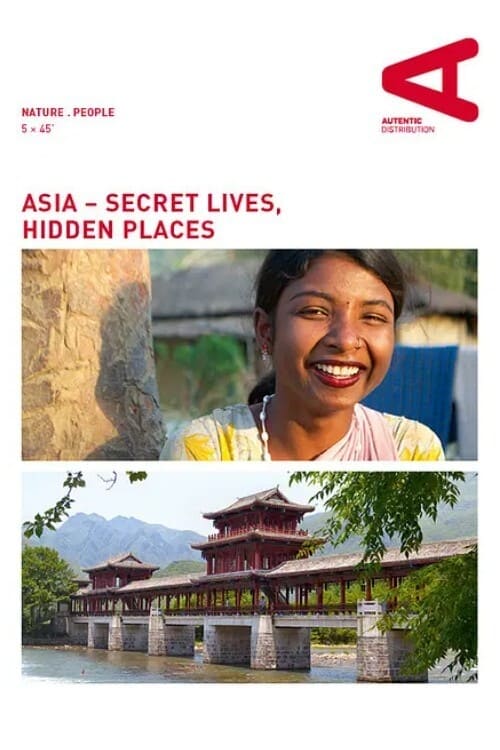 Behind the veil of tourism in Asia’s most stunning National Parks people and animals share the same backyard. Unlike protected areas in North America and Europe, the diverse endangered habitats of Asia are almost always home to people as well as wildlife. This series explores how people and animals live and survive together. Meet gentle Shinto people who have learned how to live in the shadow of an active volcano, a tribal man who cares for orphan elephants by day while wild elephants threaten his village every night and see how the spirits of a tropical island off Borneo stopped a local Imam from cutting down the rainforest. One-horned rhinoceroses, Asiatic elephants, Guizhou golden monkeys and a cast of other wildlife characters fill the lands of Asia from the flood plains of India to the granite peaks of China’s holy mountains. The result is a fusion of great stories, engaging characters and rare and threatened wildlife against a backdrop of drama and beauty.