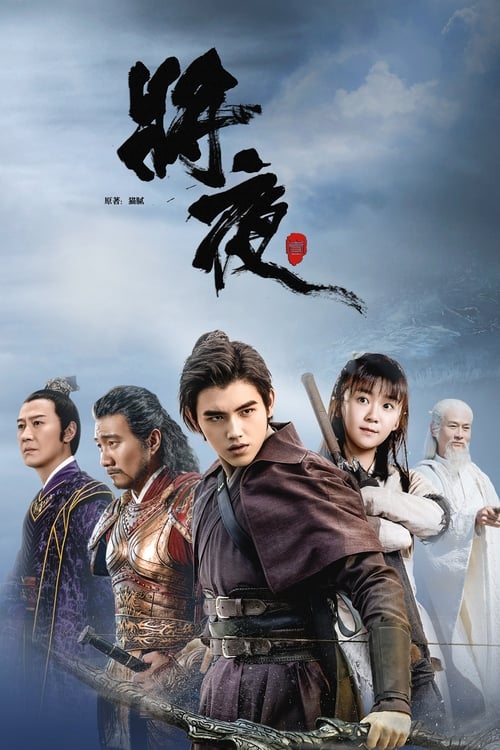 They are both chosen in their own ways to protect their people and the country. Ning Que is the only survivor of General Lin Guang Yuan’s regime, which came under a calculated and brutal attack of another dangerous general. Ning Que manages to escape to Du City with his maid, Sang Sang, and joins the best martial arts academy there. When Sang Sang becomes ill with a mysterious illness, Ning Que takes her to a doctor, only to discover that Sang Sang is the reincarnation of Yong Ye, a mysterious and powerful being that is prophesied to bring about chaos. With evil forces now trying to get their hands on Sang Sang to channel her power, Ning Que must put his life on the line to save Sang Sang and his people.