Battlestar Galactica: The Face of the Enemy 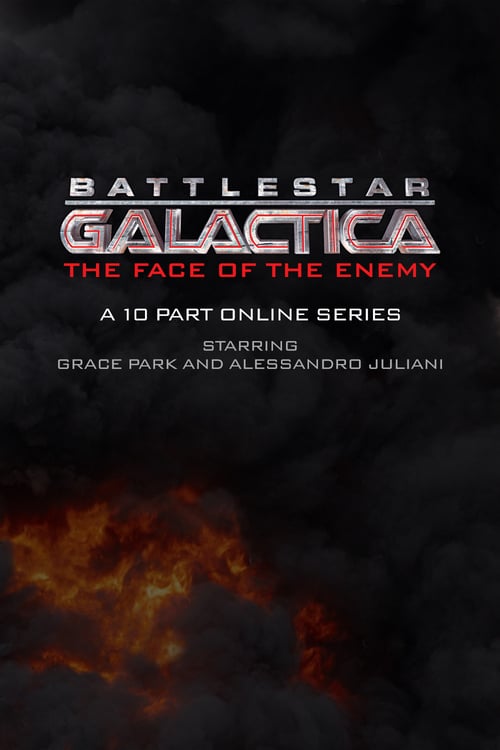 Battlestar Galactica: The Face of the Enemy is a ten-part series of webisodes that was broadcast in the mid-season break of season 4 of Battlestar Galactica. The episodes are between 3 and 6 minutes in length, with two released per week. The series was written by Jane Espenson and Seamus Kevin Fahey. The episodes were released in the break between "Revelations" and "Sometimes a Great Notion", but are set in between "Sometimes a Great Notion" and the following episode, "A Disquiet Follows My Soul", and are noteworthy for providing the origins of Lt. Gaeta's attempted coup in the upcoming episodes, as well as revealing that he and Lt. Hoshi are romantically involved. In March 2009 the series won several Streamy Awards: Best Dramatic Web Series, Best Writing for a Dramatic Web Series, and Best Male Actor in a Dramatic Web Series for Alessandro Juliani. The series was also nominated for an Emmy Award in the Short-format Live-action Entertainment Program category.