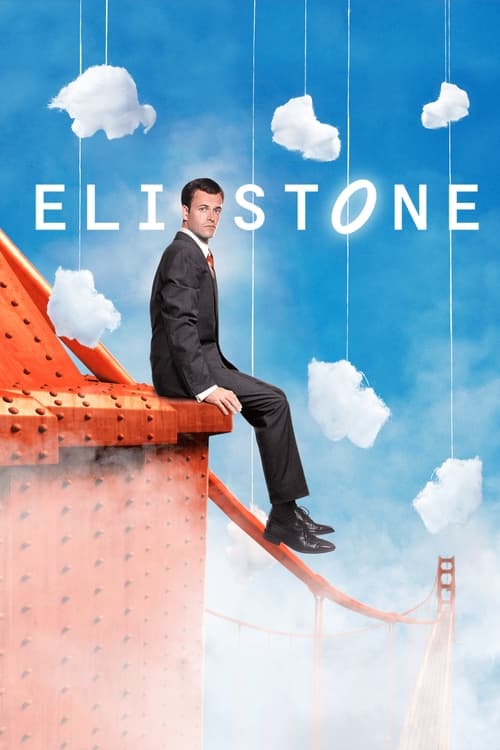 Eli Stone is an American legal comedy-drama TV series, named for its title character. The series follows Stone, a San Francisco lawyer who begins to have hallucinations, which leads him to two possible conclusions: a potentially fatal brain aneurysm, and the chance that something greater is at work. His visions lead him to accept cases with little monetary gain but a lot of moral goodness.