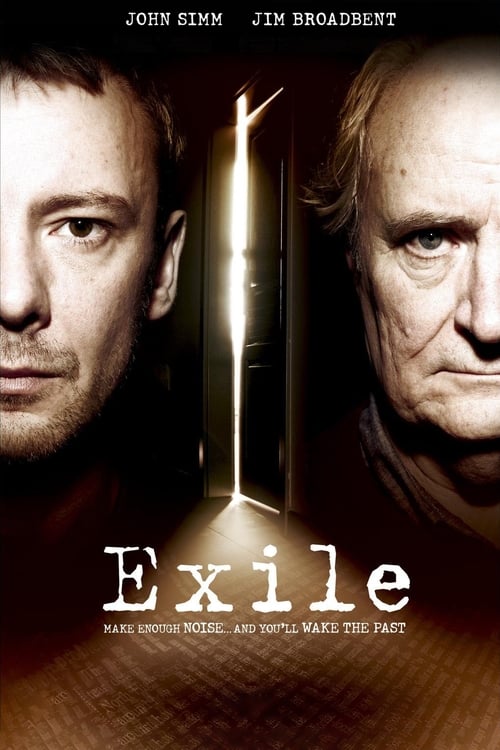 Exile is a British psychological thriller television series dealing with the topic of Alzheimer's disease against a background of corruption. It stars John Simm and Jim Broadbent and was broadcast on BBC One. The series received varyingly positive reviews. John Simm received a BAFTA nomination for his role as Tom Ronstadt, as did the director John Alexander.