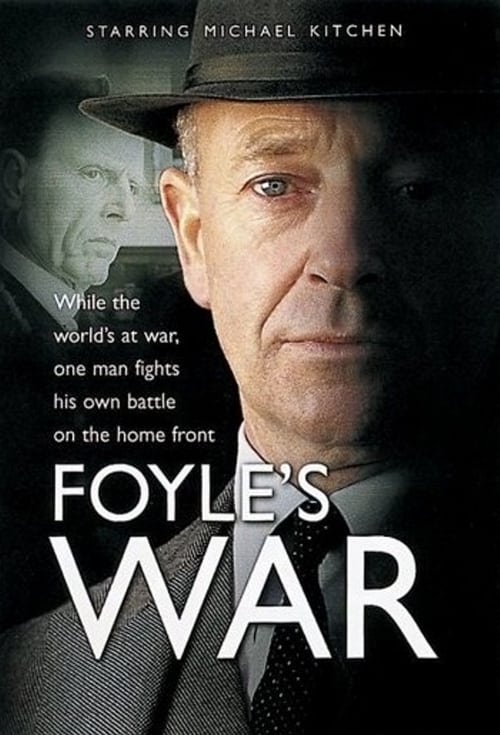 As WW2 rages around the world, DCS Foyle fights his own war on the home-front as he investigates crimes on the south coast of England. Foyle's War opens in southern England in the year 1940. Later series sees the retired detective working as an MI5 agent operating in the aftermath of the war.