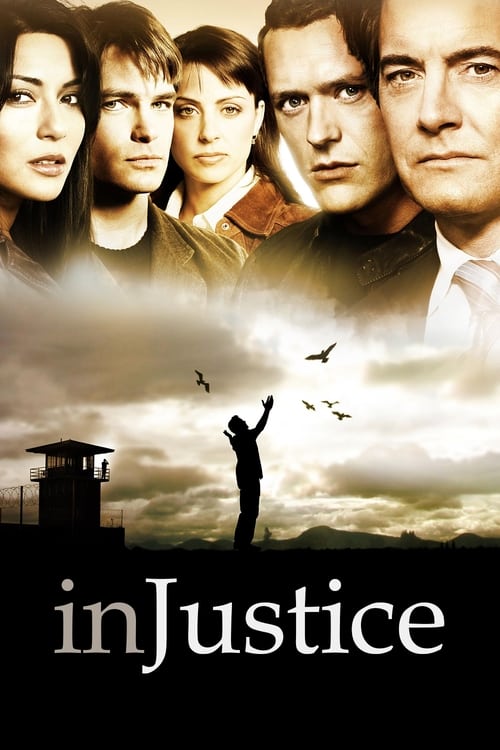 In Justice is an American television police procedural created by Michelle King and Robert King. The series began airing on Sunday, January 1, 2006 on ABC as a midseason replacement and assumed its regular night and time on Friday, January 6, 2006 at 9 p.m. EST. It was cancelled after its 13-episode run on March 31, 2006. The series was simulcast in Canada on CTV. In the UK In Justice was shown on UKTV Gold beginning September 17, 2006 and was later repeated on ABC1 in 2007.