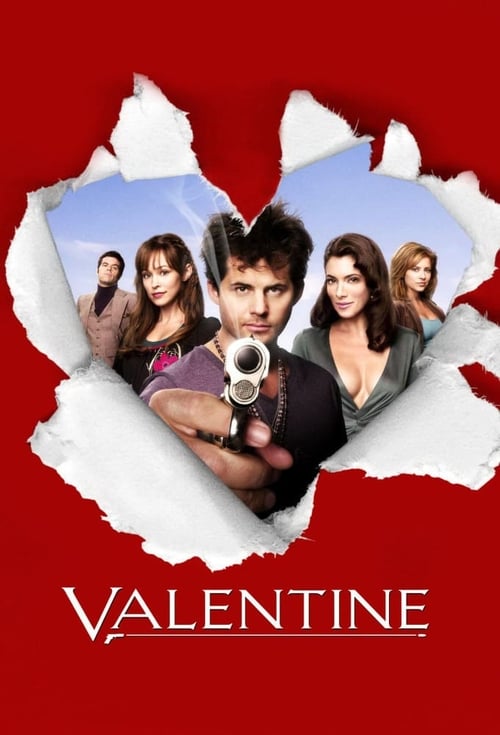 Valentine is a romantic comedy/drama television series that aired on The CW and City in Canada from October 5, 2008 to July 19, 2009. The series was created by Kevin Murphy, who also serves as executive producer alongside Courtney Conte. The show was produced by Media Rights Capital and aired on Sundays at 8:00pm. On November 20, 2008, CW pulled Valentine along with Easy Money. However, the series returned on Sunday, June 28, 2009 to begin burning off the remaining unaired episodes. The show's only season averaged 0.72 million viewers and 0.2 demo in Adults 18-49.