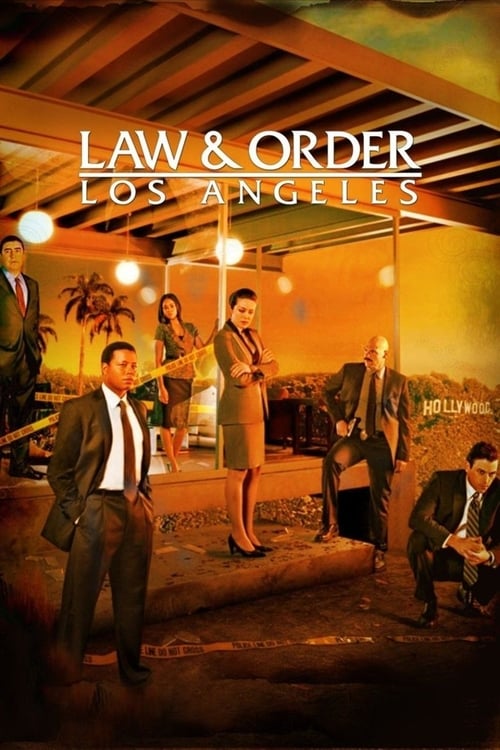 Law & Order: LA, originally titled Law & Order: Los Angeles, is an American police procedural and legal drama television series set in Los Angeles, where it was produced. Created and produced by Dick Wolf and developed by Blake Masters, it premiered on NBC on September 29, 2010, as a spin-off of Wolf's successful crime drama Law & Order. The show received a full season pickup on October 18, 2010. On January 18, 2011, however, NBC announced that it was putting the series on hold indefinitely. According to a representative of the show, the scheduling change was not caused entirely by the recent cast shake-up. The network later announced a return date for the series, April 11, 2011; and the final episode scheduled for July 11, 2011. Law & Order: LA was canceled by NBC on May 13, 2011.