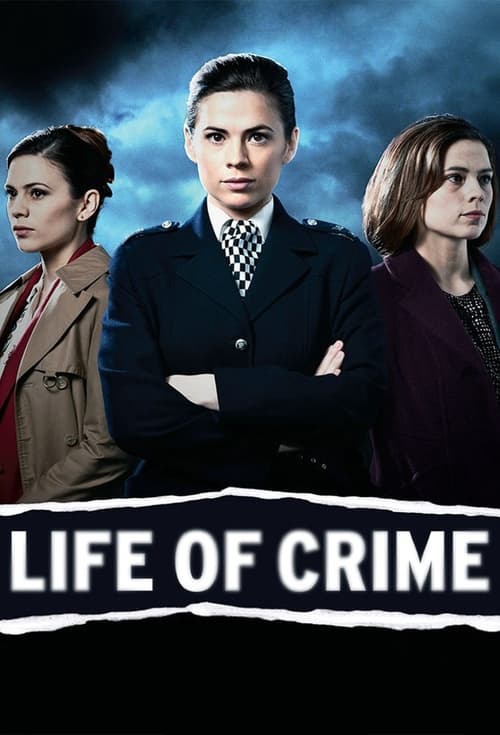 Life of Crime revolves around a female police officer named Denise Woods. Set across a span of three decades (beginning with the Brixton Riots of 1985), the drama follows Denise as she rises through the ranks of the Metropolitan Police Service. She initially struggles in an extremely male-orientated profession where sexism is rife and female officers must fight to be accepted. But as dawn breaks one September morning, Denise accompanies DS Ray Deans to a crime scene to discover the bruised, battered and strangled body of teenager Anna. Having had a previous encounter with the teenager, Denise is determined to bring Anna’s killer to justice. Denise works against the clear instruction and advice of her senior officers and follows her own lines of enquiry as the circumstances of Anna’s murder aren’t what they first appear. As the enquiry progresses Denise’s fervor for the case leads her to fall foul of her senior officer, DCI Ferguson.