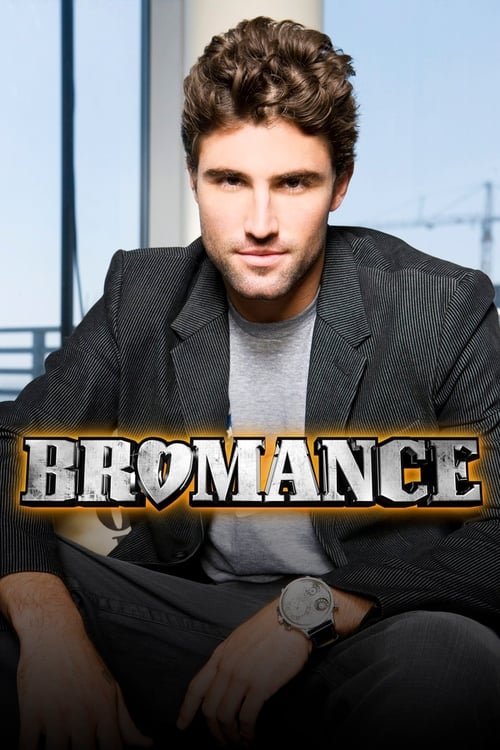 Bromance is an American reality series that aired on MTV. It premiered on December 29, 2008. A spin-off of the MTV series The Hills, the show follows Brody Jenner as he searched to find a new best friend after his fall-out with longtime best friend Spencer Pratt. Nine men competed in challenges in an attempt to win a "bromance", or close male friendship, with Jenner. On February 2, 2009, it was revealed on air that Jenner had chosen Luke Verge as his new best friend. Along with Jenner's friendship and a spot in his entourage, Verge won a one year, rent-free stay in a fully furnished penthouse in downtown Los Angeles and a new Scion.