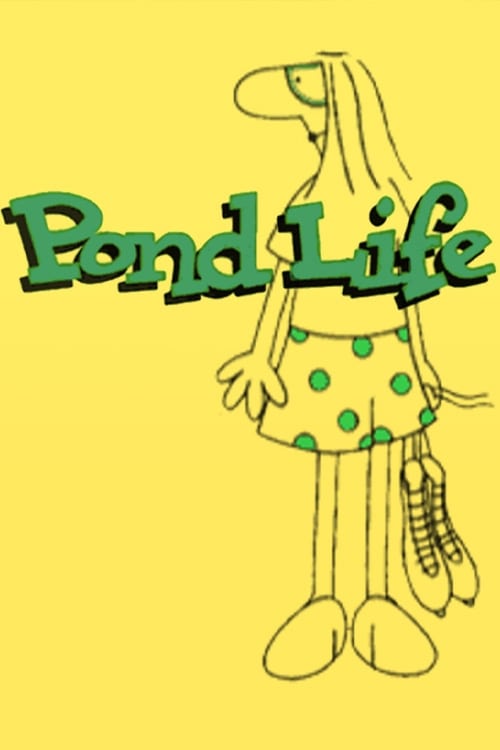 Pond Life is a British animated television series that was written and directed by Candy Guard and follows the misadventures of its neurotic and self-obsessed protagonist, Dolly Pond. Two series were broadcast on Channel 4 in 1996 and 2000. A series of 13x15minute episodes was screened from 3 to 18 December 1996, mainly at 5.45pm, but two episodes exploring more adult themes were reserved for a double screening at 11.25pm. This series was repeated between March and June 1998. A second series of 7x30minute episodes followed between 19–30 September 2000 to tie-in with Channel 4's Animation Week of 23–29 September 2000. The series began life in 1992 with a pilot episode entitled I Want a Boyfriend ... Or Do I?, co-commissioned by Channel 4 and S4C. Pond Life was Guard's second breakthrough and was commissioned by Channel 4 in 1996. Scheduling problems marred the series' reception; it was originally intended for broadcast at 9.45pm, but was shown four hours earlier, which required edits to remove adult language. It was shown at the same time as Australian soap Neighbours, and was aimed at the same core audience as the soap. Despite these problems, Pond Life won several awards and received a Writer's Guild nomination for Best Sitcom. Guard was pleased because it was up against several live-action comedy series, including Only Fools and Horses. A second series was broadcast in 2000.