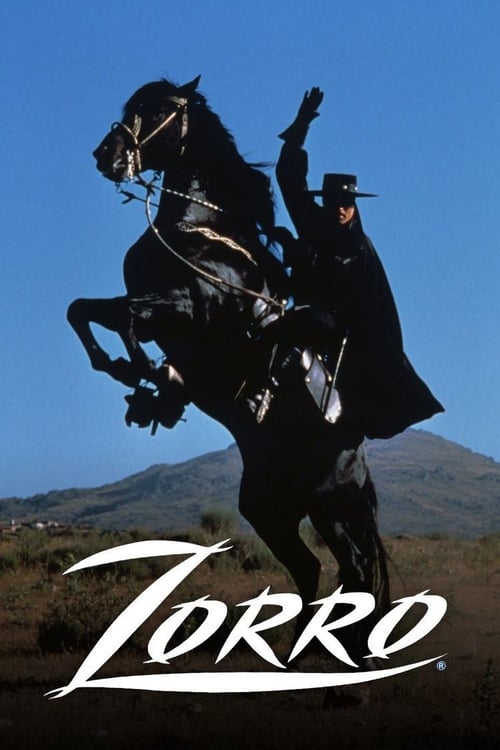 Zorro, also known as The New Zorro, New World Zorro, and Zorro 1990, is an American action-adventure drama series featuring Duncan Regehr as the character of Zorro. Regehr portrayed the fearless Latino hero and fencer on The Family Channel from 1990 to 1993. The series was shot entirely in Madrid, Spain and produced by New World Television, The Family Channel, Ellipse Programme of Canal Plus, Beta TV, and RAI. 88 episodes of the series were produced, 10 more than the first Zorro television series, which was produced by Disney in the late 1950s. Since 2011, the series is currently airing in the United States on the Retro Television Network as The New Zorro. Peter Rodgers Organization is the distributor for this version of Zorro.