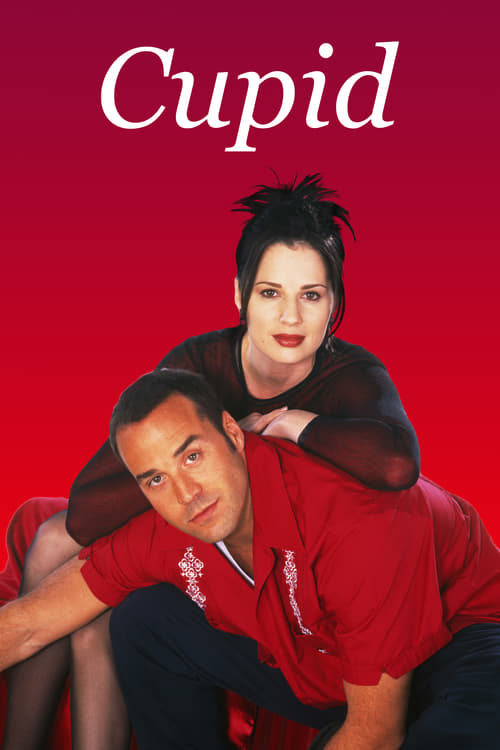 Cupid is a 1998–1999 American comedy-drama series created by Rob Thomas, which featured Paula Marshall as Dr. Claire Allen, a Chicago psychologist who is given charge of a man named Trevor Hale. Hale believes he is Cupid, sent down from Mt. Olympus by Zeus to connect 100 couples without his powers, as a punishment for his arrogance. Originally broadcast on ABC on Saturday evenings at 10 p.m. EST, the show lasted one season.