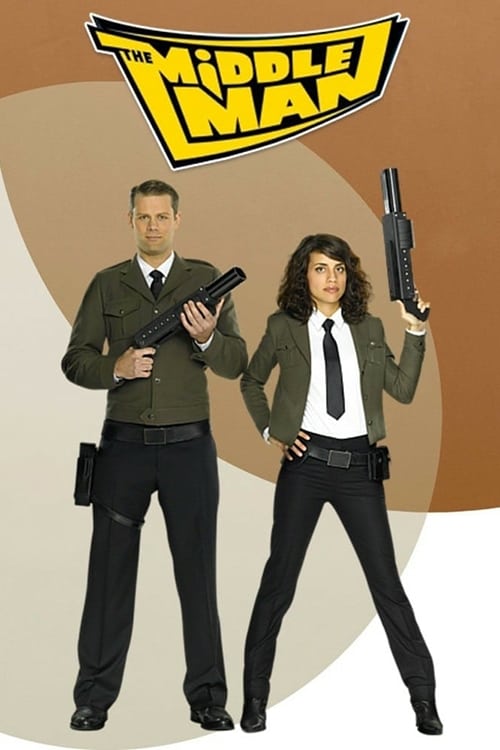 The Middleman is an American television series. The series, which was developed for television by Javier Grillo-Marxuach for ABC Family, is based on the Viper Comics series, The Middleman, created by Grillo-Marxuach and Les McClaine. The series ran for one season in 2008. Originally confirmed for an initial 13 episodes, the order was reduced to a 12-episode season due to low ratings. In February 2009, a comic book based on the unproduced 13th episode was announced, confirming the series' cancellation. Billed as a "series finale", The Middleman – The Doomsday Armageddon Apocalypse was released in July 2009. The complete series DVD set was released by Shout! Factory on July 28, 2009.