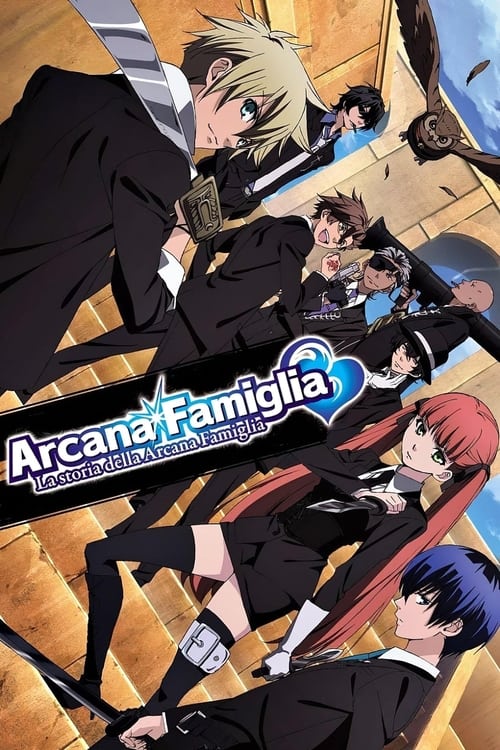 The story follows Arcana Famiglia, a self-appointed organization with mysterious powers that has protected a small Mediterranean island from pirates, foreign countries, and other threats. The only daughter of the family's Papa, Felicita, will be married to the next head of the family in two months — and the successor will be decided in a competition that Felicita herself will take part in.