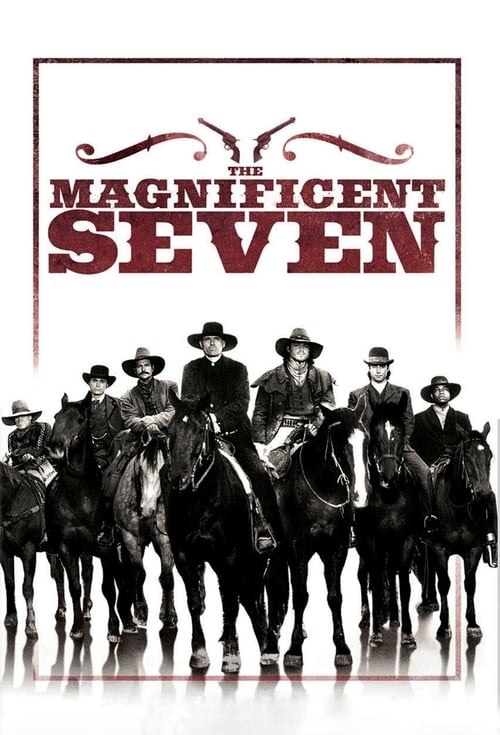 The Magnificent Seven is an American western television series based on the 1960 movie, which is a remake of the Japanese film Seven Samurai. It aired between 1998 and 2000. It was filmed in Newhall, California. The pilot, scripted by Chris Black and Frank Q. Dobbs, was filmed in Mescal, Arizona and the Dragoon Mountains of Arizona, near Tombstone. Robert Vaughn, who had starred in the original 1960 movie, frequently guest-starred as a crusading judge.