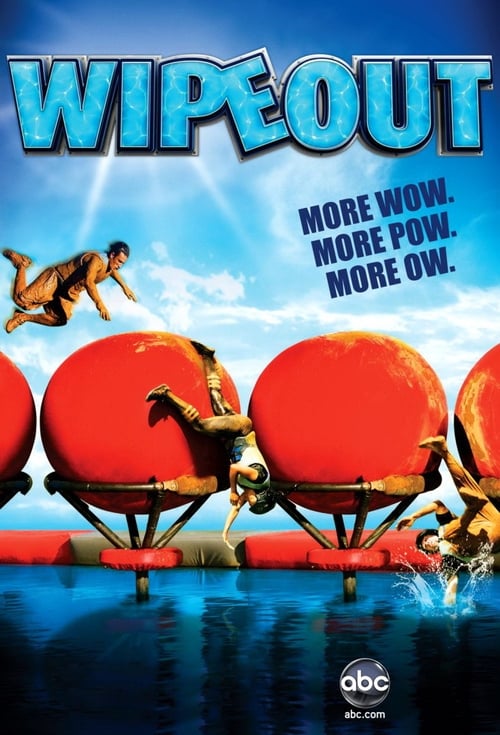 Wipeout is a reality game show series in which contestants compete in what is billed as the "world's largest obstacle course". Wipeout is hosted and commentated by John Henson and John Anderson, while Jill Wagner acts as the "on-location" presenter. The interim presenter for one season was Vanessa Lachey. The creators and executive producers are Matt Kunitz and Scott Larsen. Distribution of the show is handled by Endemol USA. The show is taped at Sable Ranch in Canyon Country, Santa Clarita, California, about 40 miles north of Los Angeles. The show holds a "TV-PG L" rating for mild language by participants and some crude humor. Syndicated reruns of Wipeout are airing on truTV, and TBS. Season Six started on ABC on May 9, 2013.