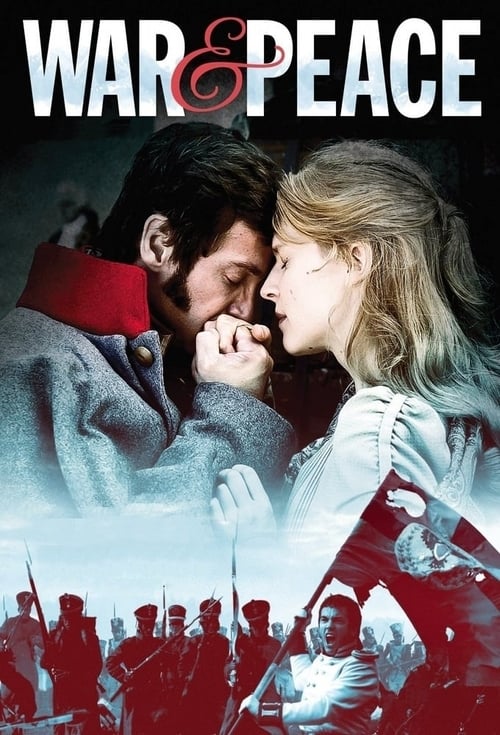 War and Peace is a 2007 Russian-French-Italian-German miniseries directed by Robert Dornhelm. It was broadcast in Belgium and in France in four parts during October and November 2007. It was inspired by Leo Tolstoy's novel War and Peace, which also is divided into four parts. The actors are of different nationalities.