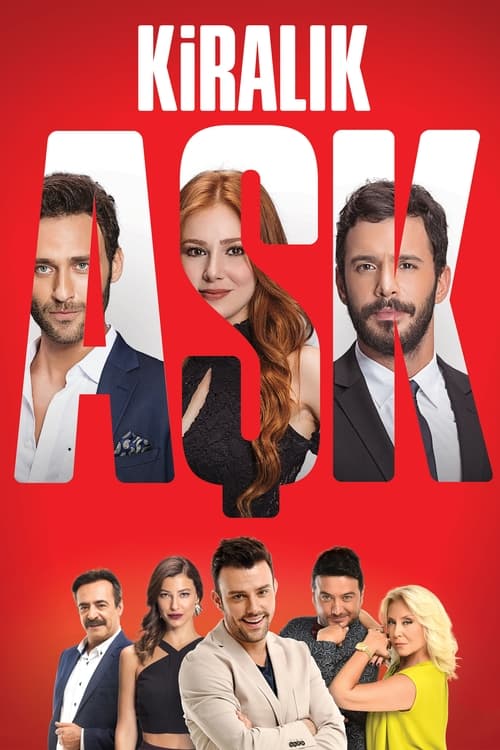 A waitress named Defne Topal (Elçin Sangu) finds herself in a love game when she needs money to pay off her brother's debt. Defne looks after her grandmother, her young sister and her older brother, because her mother and father left her and her siblings. One day, a man named Ömer İplikçi (Barış Arduç) kisses her abruptly because he wants to save himself from a blind date which his aunt arranged for him. Unbeknownst to Defne and Ömer, Ömer's aunt Neriman (Nergis Kumbasar) saw the kiss. After that, Neriman comes with an offer to Defne to marry and then leave the man she rented her for. Neriman is ready to give 400.000 liras, but Defne only takes the money she needed (200.000 liras) and accepts the offer to save her brother from the people he is indebted to. She starts as an assistant near Ömer İplikçi, unaware of the fact that he is the man who kissed her until she sees him on her first work day.She has 6 months to marry and then leave him. Ömer İplikçi has a work obsession and is generally hard-to-please. But when Defne becomes his assistant, his life changes forever.