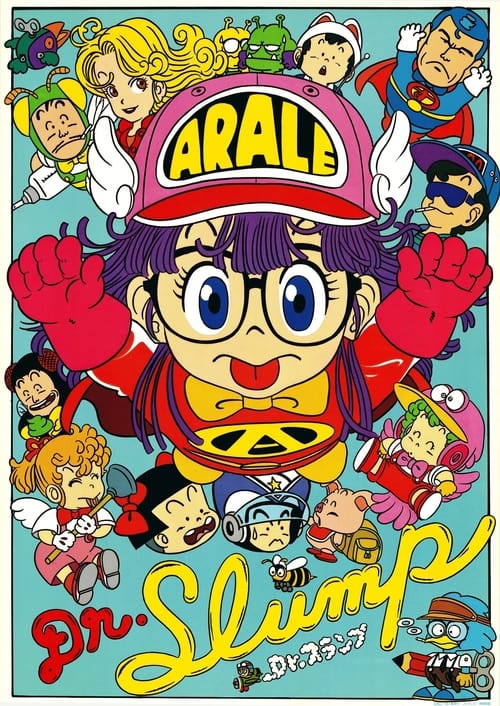 Dr. Slump is a Japanese manga series written and illustrated by Akira Toriyama. It was serialized in Shueisha's anthology magazine Weekly Shōnen Jump from 1980 to 1984, with the chapters collected into 18 tankōbon volumes. The series follows the humorous adventures of the little girl robot Arale Norimaki, her creator Senbei Norimaki, and the other residents of the bizarre Penguin Village. The manga was adapted into an anime television series by Toei Animation that ran on Fuji TV from 1981 to 1986 consisting of 243 episodes. A remake series was created thirteen years after the manga ended, consisting of 74 episodes it was broadcast from 1997 to 1999. The series has also spawned novels, video games and many animated films. Dr. Slump launched Toriyama's career, was awarded the Shogakukan Manga Award for shōnen and shōjo manga in 1981 and has sold over 35 million copies in Japan. It was released in North America by Viz Media from 2004 to 2009. In 2013, Discotek Media licensed the first five films for release in North America.