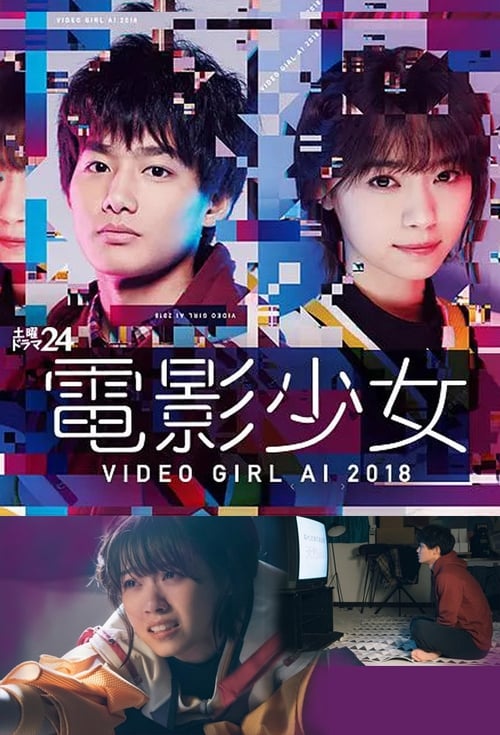 The story is set in 2018, 25 years after the original manga's "Video Girl Ai" arc ("Video Girl Len" arc was set seven years after the first arc). Sho Moteuchi (Shuhei Nomura) is a high school student. After his parents divorced, he begins to live with his uncle. At school, he develops feelings for his classmate Nanami, but Nanami likes his friend Tomoaki. One day, he finds an old broken video cassette recorder at his uncle’s house. Sho repairs the video cassette recorder and suddenly a video of girl plays. The girl in the video introduces herself as Video Girl Ai. The girl then steps out of the video and lives with Sho for the next 3 months.