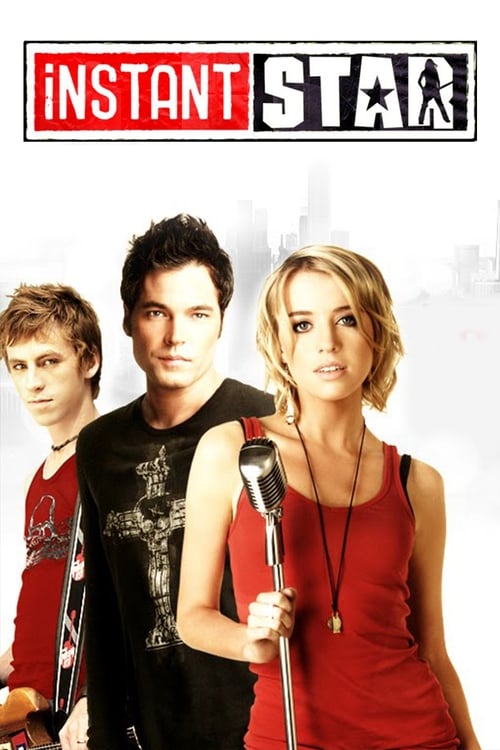 When Jude Harrison enters G Major’s singer/songwriter contest, she knows her stuff will kill, but she’s shocked when she learns she won the whole darn thing! Now, with a recording contract, a soon-to-be released single and a mega-crush on her producer, Jude’s wading through a world bigger than her wildest rock n’ roll dreams. Thrust into the spotlight, Jude is desperate to prove she belongs there…but she’s not even old enough to drive.