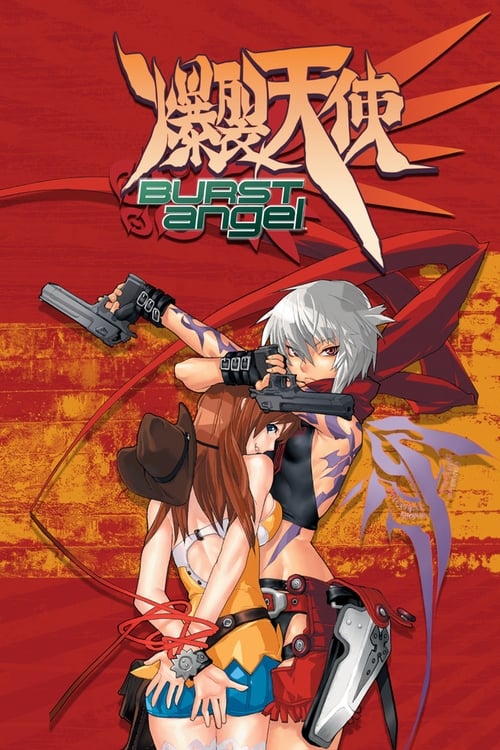 Burst Angel is a Japanese animated television series directed by Koichi Ohata, from a screenplay by Fumihiko Shimo. It was produced by the Gonzo animation studio. Burst Angel takes place in the near future, after a rise in criminal activity forced the Japanese government to allow citizens to possess firearms and establish the Recently Armed Police of Tokyo. The series follows a band of four mercenaries, named Jo, Meg, Sei, and Amy. The series aired on TV Asahi from April 6, 2004 to September 14, 2004, totaling 24 episodes. An original video animation, Burst Angel Infinity, was released on March 23, 2007. The music for both the series and OVA was composed by Masara Nishida.