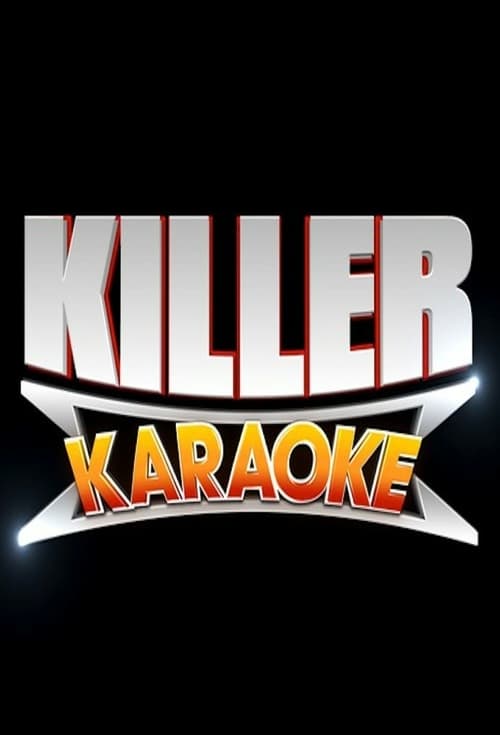 Killer Karaoke is an American game show on truTV. The series debuted on November 23, 2012 and series features contestants attempting to sing in front of a live studio audience while various attempts are made to disrupt their performances. It is based on the British game show Sing If You Can. The program is presented by Jackass star Steve-O with Twisted Sister frontman Dee Snider as the announcer. It was announced on September 16, 2013, that the series has been renewed for an eight-episode second season with Mark McGrath replacing Steve-O as host. Season 2 will premiere in early 2014.