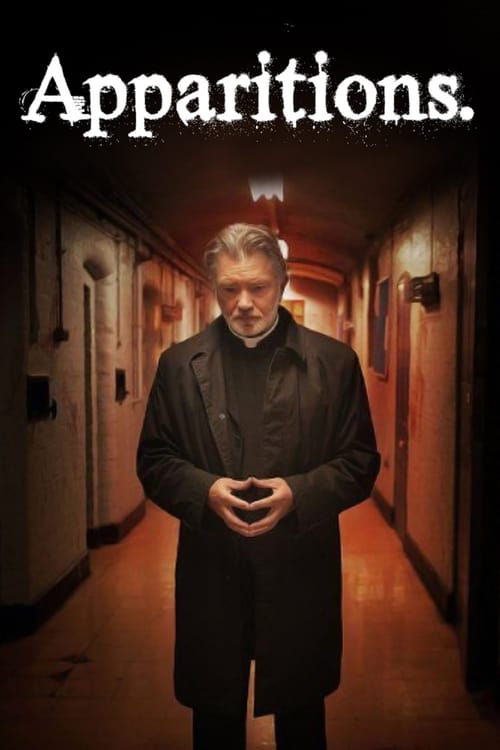 Apparitions is a BBC drama about Father Jacob Myers, a priest of the Roman Catholic Church, played by Martin Shaw, who examines evidence of miracles to be used in canonisation but also performs exorcisms. As he learns, Jacob's duties run deeper than just sending demons back to Hell; he later must prevent them all from escaping. Unlike most portrayals of exorcism and spirit possession in fiction, Apparitions is more religiously accurate and fact-based, incorporating the nature of demonic possession as described by the Church. It also recounts historical events associated with Christianity and other Abrahamic religions, which may have been caused by Heaven or Hell, indicating that the War described in the Bible may not have fully concluded. The series is written by Joe Ahearne.