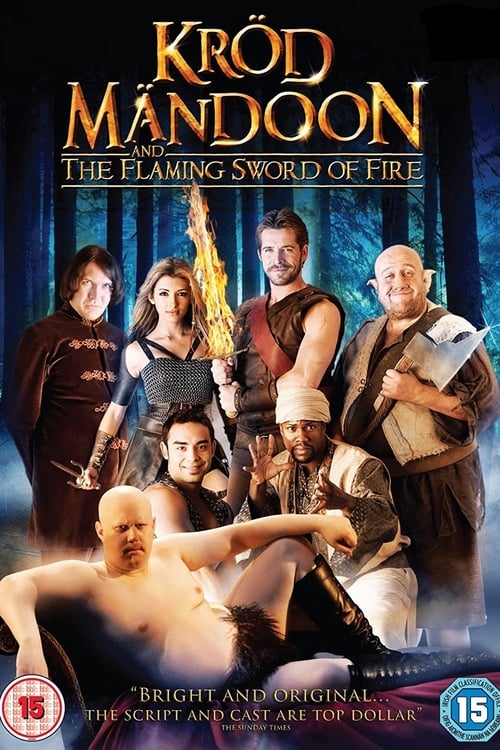 Kröd Mändoon and the Flaming Sword of Fire is a British-American comedic sword and sorcery series created by Peter A. Knight, co-produced by Hat Trick Productions and Media Rights Capital for Comedy Central and BBC Two, which premiered on April 9, 2009 in the USA and on June 11 in the UK. It began airing on July 8 in Canada, on Citytv. In August 2009, it was reported that the series was canceled after Comedy Central pulled out of the production, but the BBC has retracted this claim, stating that a second series could be produced if they were able to gain a new funding partner. According to Jimmy Mulville of Hat Trick Productions, "There is a bit of misinformation going on. As far as the writers and the controller of BBC comedy and the controller of BBC2 and Matt Lucas are concerned, we are developing a second series."