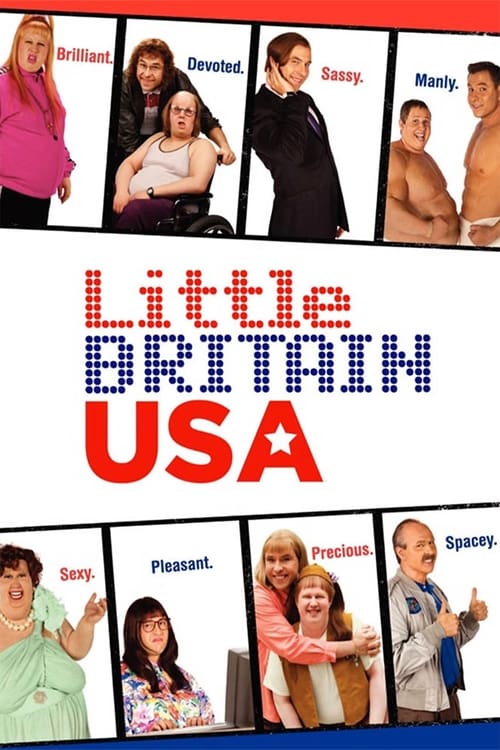 Little Britain USA is an American spin-off-continuation of British sketch show, Little Britain, produced and aired by HBO. As in the British series, Matt Lucas and David Walliams play the majority of the characters: originals such as Lou and Andy, Daffyd Thomas, Sebastian Love, Marjorie Dawes and Vicky Pollard, as well as new characters not previously seen in the British series. The first series started filming in March 2008 in Wilmington, North Carolina. HBO showed the first episode of the season in the United States on September 28, 2008; The Movie Network broadcast it in Canada the same day, followed by BBC One on October 3 in the UK.