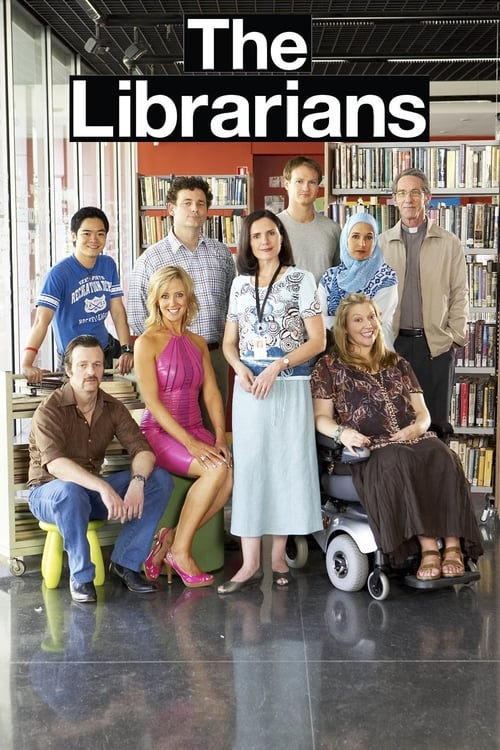 The Librarians is an Australian television comedy series which premiered on 31 October 2007 on ABC TV. In Ireland the show airs on RTÉ Two. The series is produced and written by Robyn Butler and Wayne Hope who are also the principal cast members. Hope is also the series' director. The first series comprised six half-hour episodes. The second series with another six episodes began airing on 5 August 2009 and was filmed at the Royal Melbourne Showgrounds. The series centres on the trials and tribulations of Frances O'Brien, a devoutly Catholic and blithely racist head-librarian. Her life unravels when she is forced to employ her ex-best friend, Christine Grimwood – now a drug dealer – as the children's librarian. Frances must do all she can to contain her menacing past and concentrate on the biggest event of the library calendar – Book Week. Filming on a third series took place in early 2010 aired on ABC1 that year. The Librarians theme music is an upbeat variation on the popular jazz chart "A Night in Tunisia" by Dizzy Gillespie.