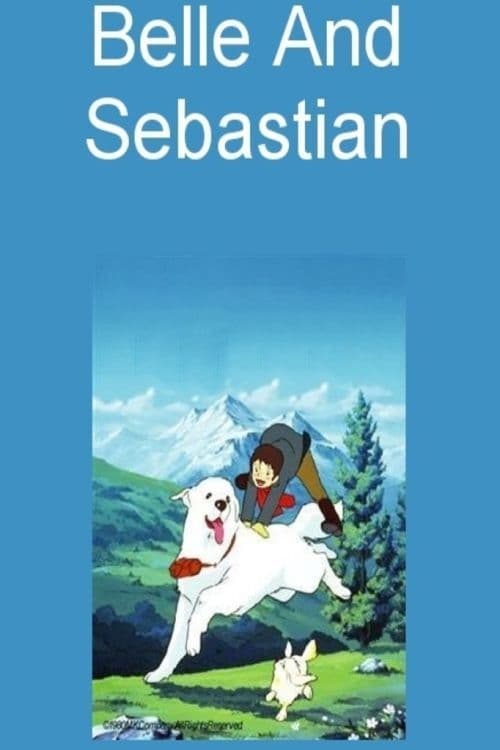 Belle and Sebastian is an anime adaption of a series of French novels called Belle et Sébastien by Cécile Aubry. The series ran on the Japanese network NHK from April 7, 1981 – June 22, 1982. It consists of 52 episodes and was a co-production of MK Company, Visual 80 Productions and Toho Company, Ltd.. Toshiyuki Kashiwakura was the head writer and character designs were by Shuichi Seki. The show was broadcast on French and Japanese television in 1981, with American cable network Nickelodeon picking it up in 1984. In the United Kingdom, it aired on Children's BBC in 1989 and 1990. This anime used many staffers from Nippon Animation's World Masterpiece Theater franchise, thus the look and feel is similar to that of a WMT production even though Nippon Animation itself was not involved with this series. The series has been aired in many countries outside Japan and has been dubbed and subtitled in English and numerous other languages.