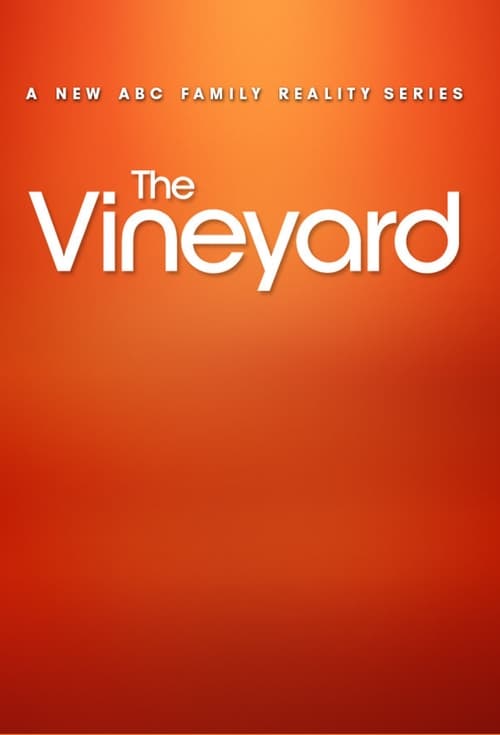 The Vineyard is an American docusoap series that premiered on ABC Family on July 23, 2013. It chronicles the lives of eleven young adults who work together at The Black Dog restaurant and reside in a house on Martha's Vineyard. The first season consists of eight hour-long episodes, and was filmed from May to late June.