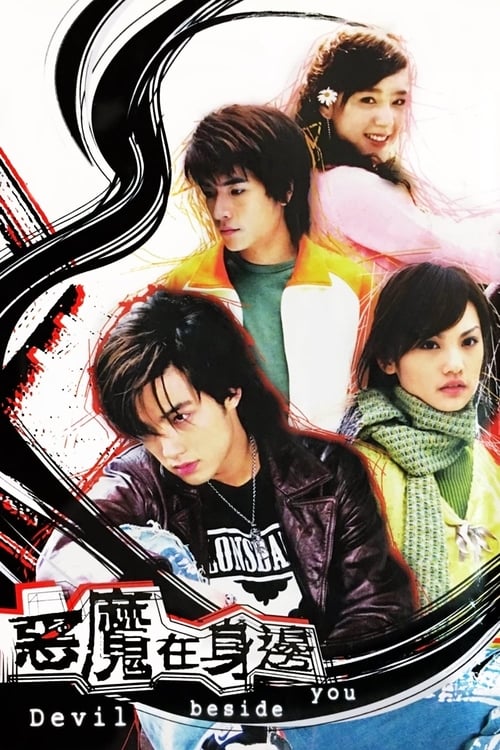 Devil Beside You is a 2005 Taiwanese drama starring Mike He, Rainie Yang and Kingone Wang. It is based on Japanese manga Akuma de Sourou, The Devil Does Exist, written by Mitsuba Takanashi. It was produced by Comic Ritz International Production with Chai Zhi Ping as producer and directed by Lin He Long. The series was first broadcast in Taiwan on free-to-air China Television from 26 June to 18 September 2005 and cable TV Eastern Television for 20 episodes.