It Started With a Kiss 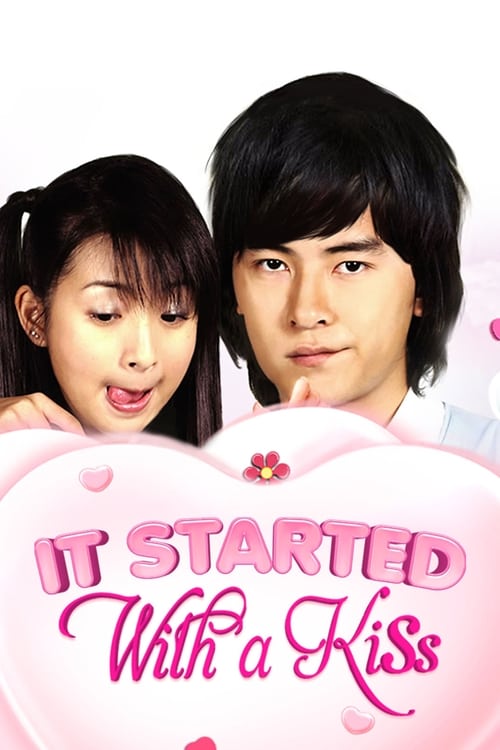 It Started with a Kiss is a Taiwanese drama starring Joe Cheng, Ariel Lin and Jiro Wang of Fahrenheit. It was based on the first 10 volumes of the Japanese manga series Itazura na Kiss written by Kaoru Tada. It was produced by Comic Productions and directed by Chu Yu-ning. It was broadcast on free-to-air China Television from 25 September 2005 to 12 February 2006, every Sunday at 22:00 and cable TV Gala Television Variety Show/CH 28 on 31 September 2005 to 18 February 2006, every Saturday at 21:30 to 23:00. It is the second live-action television adaptation following the Japanese adaptation also titled Itazura na Kiss and followed by its sequel They Kiss Again in 2007 and South Korean adaptation Playful Kiss in 2010 broadcast on MBC. It Started With a Kiss now airs on Hawaii's KIKU Television weekly on Saturdays at 6:00.