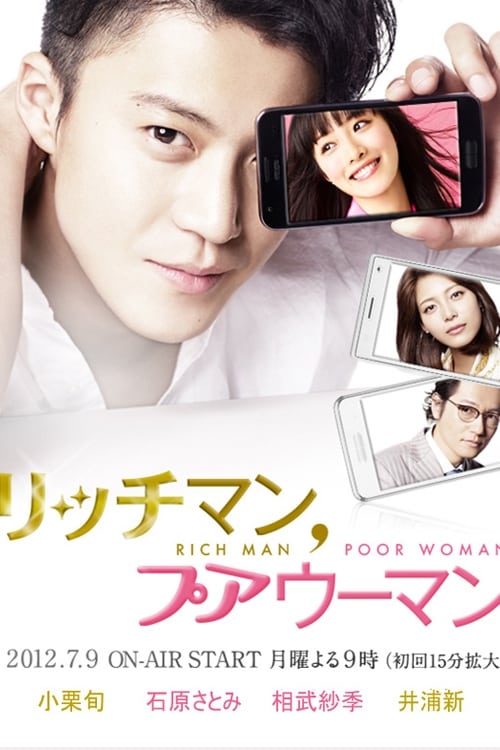 Hyuga began his career with a website he built out of interest. Later, he developed an IT company and became a billionaire while Makoto encountered a lot of hardships in job hunting. Their personalities were radically different. Even though they faced a lot of conflicts ever since they first met, they were gradually attracted by each other and went through a lot of things together.